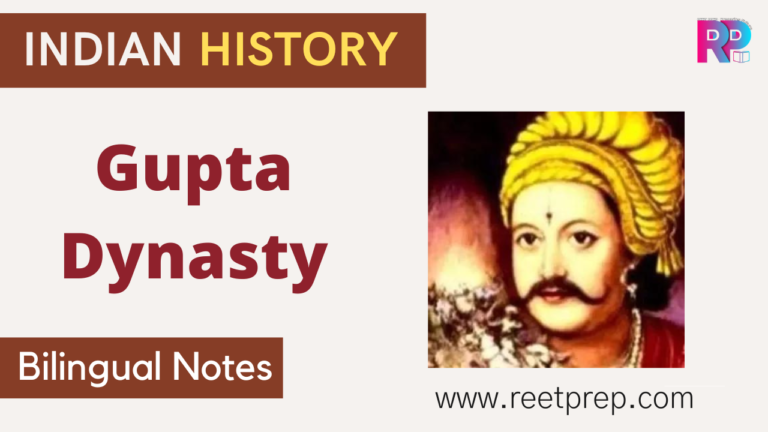 The Gupta Empire was an ancient Indian empire . It was founded by “Srigupta”

NOTE – “V.A Samith” called him the Napolean of India

NOTE – Harisena was the composer of “Prayaga Prashasti”

NOTE – “Fa – Hien”, from China came into his court

Dinar coins of Kumar Gupta- I –

NOTE – “Hunas invasion” was during his time

NOTE – “Torman” was leader of Hunas